Report a problem with this listing

About Us... Our long history
At the heart of the North-East's music scene for over a century.

Opening in 1908, JG Windows is one of the UK's longest established music stores. Our flagship store which covers three floors is located in the Central Arcade, an elegant Edwardian built shopping arcade centrally located in Newcastle-upon-Tyne's city centre. The shop celebrated its one hundred year anniversary in 2008.

James Gale Windows was born in 1870 in Cowley, Oxfordshire. In his late teens he moved to Newcastle, boarding in Elswick, whilst working as a music seller's assistant. By 1901, now married and with a child, the family moved to Heaton with James working as a pianoforte dealer's assistant. In 1908 James opened his own shop in the Central Arcade (the current Newcastle store) selling musical instruments and recorded music. In the early 1920's, James' son first son Maurice joined the company and opened a second music shop, which he ran in Darlington, and in 1925 the company received its certificate of incorporation. By 1927, second son Hedley had also joined the company and ran the music department in the Newcastle shop for his father.

James Gale Windows died in 1933, leaving his two sons to run the company. James Bowen Windows was born to Hedley and Marjorie Windows in January 1940. Both Maurice and Hedley fought during the war, along with a number of the staff who they employed. James B. Windows joined the company in 1961, after training as a chartered accountant and James ran the company with his father, who died in 1996, at the age of 90, having seen the name of JG Windows grow into one of the most iconic and well known brands of the North East. 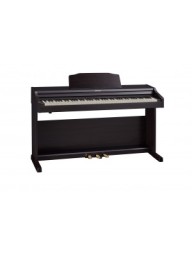 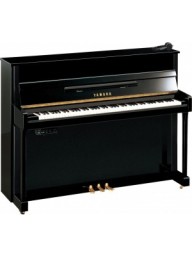 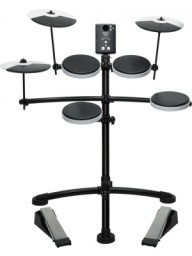 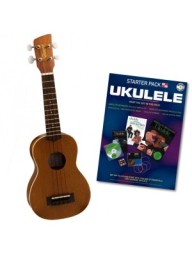 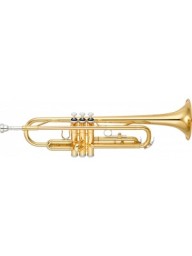 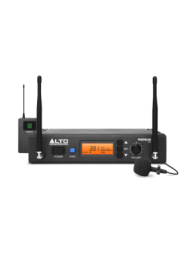 Is this your business?!